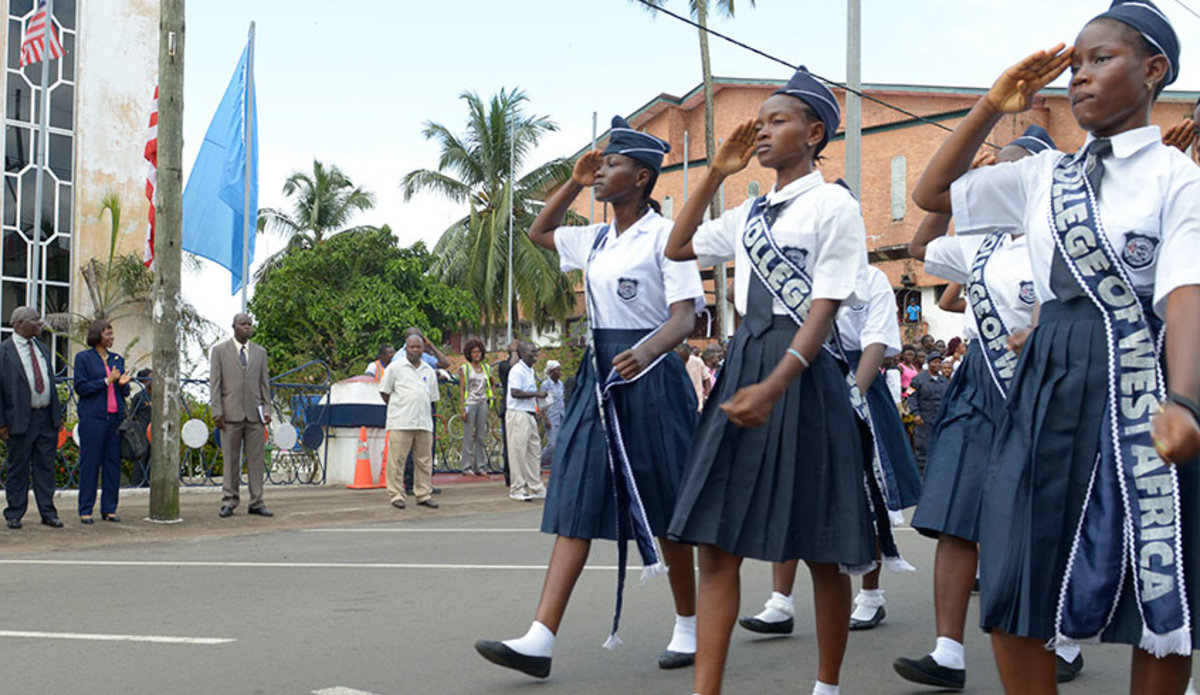 In Liberia, the United Nations is represented by the UN Mission in Liberia (UNMIL), as well as the UN Country Team (UNCT) comprising 16 specialized agencies, funds, programmes, and the World Bank. The UN Country Team (UNCT), along with the International Monetary Fund, are present on a long-term basis to support humanitarian and development efforts in the country.

All UN programmes in Liberia are aligned with the national Poverty Reduction Strategy (PRS). Initiatives are underway in each of the government's four pillars: enhancing national security; revitalizing the economy; strengthening governance and rule of law; and rehabilitating infrastructure and basic social services.

To complement the PRS, the UN has come together to formulate the UN Development Assistance Framework (UNDAF), which sets out how the UN will support these national pillars between 2008 and 2012. The ultimate aim is to identify and help promote programmes that, in concert with government and other donors, will lead to the fastest transformation in the lives of the Liberian poor, and have the highest positive impact on progress towards the Millennium Development Goals.

UNMIL has been deployed in the country to help maintain stability in the country and keep the peace, following the peace agreement in 2003. UNMIL has over 14,000 staff including more than 11,000 international troops and 1,100 police advisors. It is an ‘integrated mission,’ which means that it provides support for humanitarian and human rights assistance. The Liberian National Police is being trained by the UN to take over civil protection duties, while the Armed Forces of Liberia are also being recruited and trained.

Specialized UN agencies have long been present in Liberia and continue to work in a diverse a range of programmes. Projects the UN supports include child protection and immunization, food support for up to 500,000 children every day, support to agriculture and food production, assistance in fistula surgery projects, promoting equitable employment, road construction and capacity building at various levels of government and civil society. The UN also supports the government of Liberia’s longer-term projects that focus on legal reform and assistance in the formulation of policy.

While the security presence of UNMIL has been and continues to be a crucial element of stability in Liberia, one encouraging focus has been on constructive peacebuilding, culminating in the award of a $15m grant from the UN’s Peacebuilding Fund in 2007. This was the product of sustained collaboration, both among UN agencies and between the UN and many stakeholders, including the Government of Liberia and NGOs. All of the funding has been allocated to projects that aims to consolidate peace, address insecurity and catalyze the broader development of Liberia. Work on these projects are expected to commence in 2009.

To learn more about the UN Country Team in Liberia, visit UN Liberia.